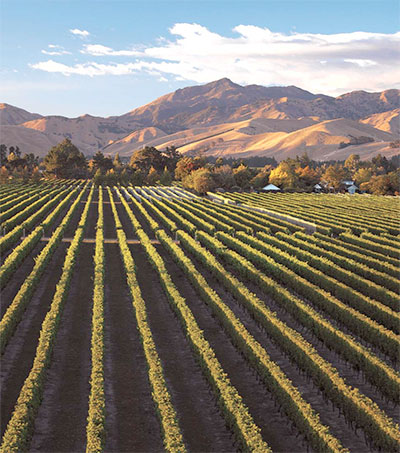 “In New Zealand, wine is in top gear,” Canada’s Globe and Mail reports. “Exports marked a record high of $1.29-billion last year, up 8.2 per cent over the previous 12 months, according to New Zealand Winegrowers.

“Canada has been a significant player in those numbers, with annual shipments to this country for the first time exceeding one million cases as of February, making it the fastest growing region on store shelves and restaurant wine lists.”

Original article by Beppi Crosariol, The Globe and Mail, April 30, 2015.