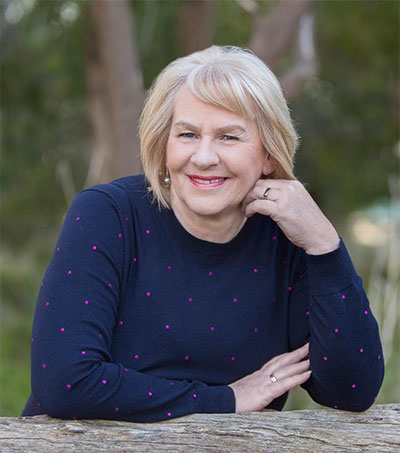 Heather Morris on the Books That Have Inspired Her

When Morris first struck up a friendship with an elderly man named Ludwig Sokolov, she had imagined his incredible story as a screenplay. Sokolov was imprisoned at Auschwitz-Birkenau during the Holocaust. The Nazis forced him to be a tattooist responsible for etching to skin numbers that would never fade. When he falls in love with a young woman he has tattooed, he finds a new drive to survive and outlast his dire surroundings.

After an option taken out by a film company lapsed, and considering some early feedback, Morris decided to shape Sokolov’s tale into a novel. The result is The Tattooist of Auschwitz.

Although she came to fiction writing late, Morris has been inspired by books all her life.

“Growing up in the 1950s in rural New Zealand, I was 12 years old before I ever saw television. From a very early age my parents encouraged my brothers and I, when inside, to sit quietly and read a book,” she tells The Globe and Mail.

“I married a man who shared my love of reading. As young parents struggling with a mortgage, it was to our local library we would go every Saturday. Books for our young son, then books for us, taking turns minding said youngster while the week’s reading was chosen.

“However, my bookshelves surrounding me indicate we were still buying plenty of reading material. I can see a large collection of Wilbur Smith stories, one signed by him on a visit to Christchurch, dated 1976. Collections of Sara Paretsky, Peter Mayle, Stieg Larsson, Minette Walters, John Updike and Susan Isaacs compete for space with contemporary writers Lee Child, Paullina Simons (love her stories) and Derek Hanson.

“However, if I was to choose one book that I’ve returned to several times recently, it would be Hilary Mantel’s Wolf Hall.”

Tags: Globe and Mail (The)  Heather Morris  The Tattooist of Auschwitz