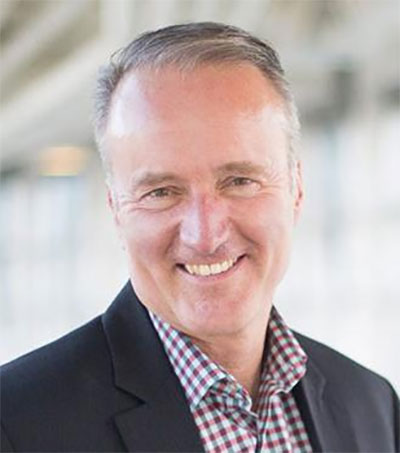 WestJet Airlines chief executive officer New Zealander Ed Sims will retire at the end of the year. Sims, who joined the Calgary-based carrier in 2017 and became CEO in 2018, led the airline through international expansion, its takeover by Onex Corp., and the global pandemic that has sent the industry into a crisis from which it has yet to emerge. The Globe and Mail’s Eric Atkins reports.

“My time with WestJet has been an absolute career highlight and a privilege in my 35 years in the travel and aviation industries,” Sims, 57, said in a statement.

Sims was CEO of Airways New Zealand for six years before moving to Calgary to work at WestJet. He also worked for 10 years at Air New Zealand and is a graduate of the University of Oxford.

He will continue as a senior adviser on aerospace and aviation to Onex.