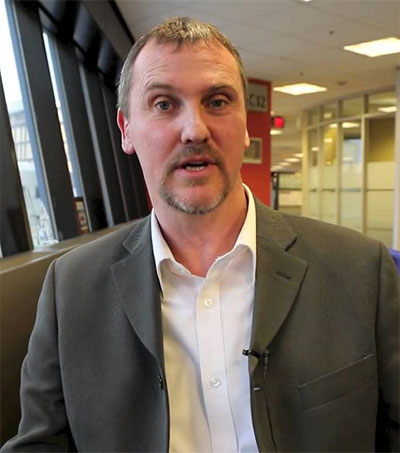 Darrell Sargent, Calgary’s coordinator of citywide planning, hasn’t lived in the Canadian city long, but the New Zealander says he understands one of the city’s most pressing problems.

“Calgary is like Christchurch in that they both sit on large, flat pieces of land, so they both have the same problem: It’s been too easy for the city to sprawl,” Sargent says.

Addressing that issue has been a priority for the municipal government for the past seven years and, in 2016, it hopes to introduce incentives for developers to help the city grow upwards, not out.

“We’ve had a strategy for increasing urban density since the Plan It Calgary proposal was launched in 2009,” Sargent says. “The proposal marked a big shift for the city and a reach for greater density in established communities.”

Plan It Calgary outlined a 60-year plan for the city to make it more efficient and economical by reducing urban sprawl. By increasing density, the city could reduce the volume of roads and infrastructure and in the process reduce property taxes and improving the city’s bottom line.

“It sounds extreme,” Sargent says, “but the risk, if you don’t produce a more compact form, is bankruptcy. Other North American cities have gotten themselves into hot water by not doing that.”

Prior to working in Calgary, Sargant spent nine months in Alberta, Canada as a manager for Strathcona County’s Land Use and Policy Planning Services.

Original article by Sharon Crowther, The Globe and Mail, April 21, 2016.