NZEDGE  >  News  >  Arts  >  The Tattooist of Auschwitz Translated into Persian 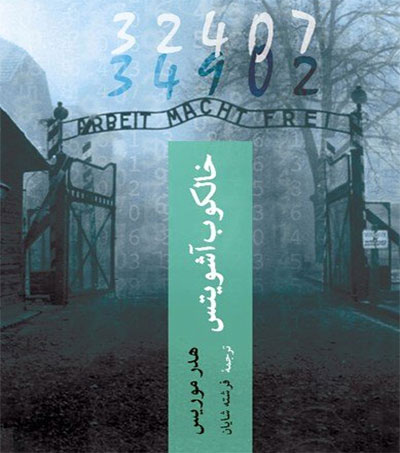 The Tattooist of Auschwitz Translated into Persian

Translated by Fereshteh Shayan, the book is based on the true story of Lale and Gita Sokolov, two Slovakian Jews, who survived Auschwitz and eventually made their home in Australia.

In the labour camp, Lale was given the job of tattooing the prisoners marked for survival, literally scratching numbers into his fellow victims’ arms in indelible ink to create what would become one of the most potent symbols of the Holocaust.

Lale used the infinitesimal freedom of movement that this position awarded him to exchange jewels and money taken from murdered Jews for food to keep others alive.

The Times of India described the novel as “heart-wrenching”.

“With a smooth narrative and Morris’ mastery in creating harrowing visuals with words alone, The Tattooist of Auschwitz is one powerful piece of literature which will stand the test of time,” the Times said.

Morris was born in Te Awamutu. She lives in Australia.