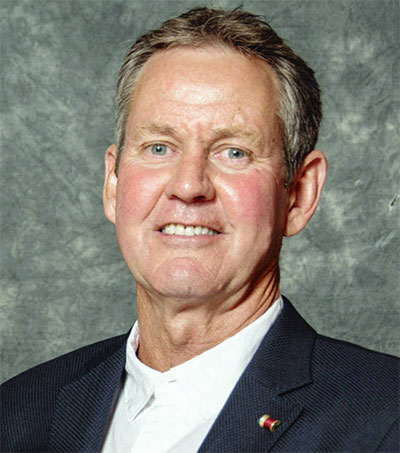 New Zealander Rob Parsons a Victoria, Canada contractor known for building high-end homes and for integrity in his business dealings has received a Lifetime Achievement Award from the Victoria Residential Builders Association in recognition of his contribution to the housing industry over nearly three decades in the capital region. Darron Kloster reports on Parsons’ accolade for the Times Colonist.

“I’ve always had a team approach to any project, and I’ve had great people working for me who have pride in what we do,” said Parsons, president of R. Parsons Construction Ltd.

Parsons, who is originally from Auckland and started in construction in 1972, has been contracting and building in Canada since 1992, building dozens of grand homes, primarily in Victoria and the Gulf Islands, Kloster writes.

His peers say Parsons builds each home as if it were his own, with attention to detail, and prides himself on listening to clients and bringing in projects on time and on budget.