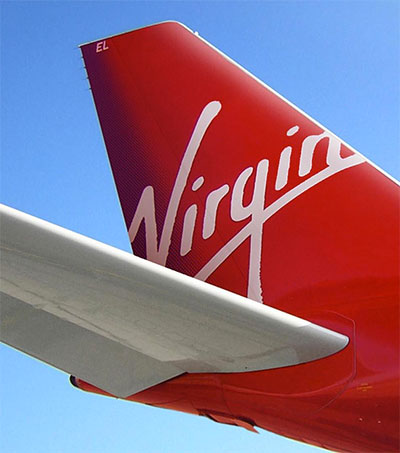 LanzaTech, which was formed in New Zealand 11 years ago, has made an aviation biofuel breakthrough with partner airline Virgin Atlantic, producing nearly 5700 litres of low-carbon ethanol produced from waste gases for the airline, founded by Sir Richard Branson.

LanzaTech’s parent company remains New Zealand-registered while its headquarters have moved to Illinois.

LanzaTech and Virgin Atlantic say they will work with Boeing and others in the aviation industry to complete the additional testing that aircraft and engine manufacturers require before approving the fuel for first use in a commercial aircraft.

“Assuming all initial approvals are achieved, the innovative LanzaTech jet fuel could be used in a first of its kind proving flight in 2017,” LanzaTech and Virgin Atlantic say.

The two companies have been working together since 2011.

Sir Richard Branson said: “This is a real game changer for aviation and could significantly reduce the industry’s reliance on oil within our lifetime.”

“We chose to partner with LanzaTech because of its impressive sustainability profile and the commercial potential of the jet fuel,” Branson said.