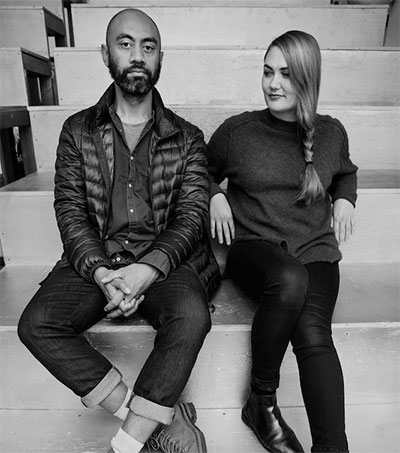 As the Performa 15 biennial geared up for a month of performances throughout New York City in November, Wellington-born performance artist Brian Fuata and Australian curator Susan Gibbs’ performance began in cyberspace, causing smartphones to buzz and inboxes to ping on the morning of 3 November.

The email recipients, largely strangers to one another, had all signed up to attend Fuata and Gibbs’ show All Titles, No Centre Crux: the email performances in Performa 15.

Each email-goer is offered three options to join the audience: the “to” field, through which one becomes part of the content; the “cc” field, visible to all who receive the email but most of whom remain silent; and the “bcc” field, where one becomes witness to the action but is invisible to all, save Fuata.

The premise of the performance seems simple: reserve one of 503 available spaces anytime this month, and receive a new act of the performance via email twice a week, until 30 November. The reality, however, is complex, both conceptually and in application.

Informed by a dance residency where Fuata learned “authentic movement” (the act of closing one’s eyes and moving improvisationally while being watched), the performances will evolve in real time, reflecting on the space of New York’s Printed Matter and the archives of 20th century correspondence artist Ray Johnson.