Back in the day, when there was no such thing as 24 hour TV, there was the Goodnight Kiwi. Each night after the day’s broadcast had ended, a short animation of a kiwi shutting the TV station and going to sleep in a satellite dish with The Cat, letting viewers know that broadcast had finished for the night. The tune is of a Maori lullaby, ‘Hine e Hine’. 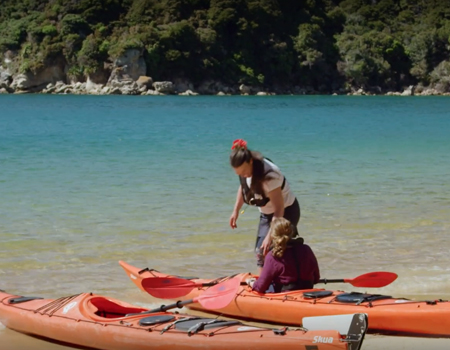