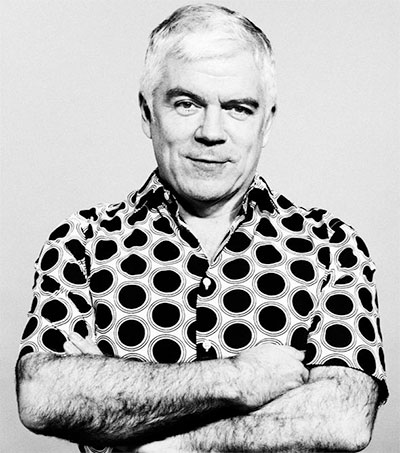 Three New Zealanders have made this year’s Business of Fashion 500 list, a professional index of the people shaping the global fashion industry, based on nominations. They are: Style.com editor-at-large Tim Blanks (pictured), fashion designer Karen Walker and makeup artist Aaron de Mey.

The trio is included alongside the likes of Stella McCartney, Alexander Wang and Kate Moss on a list which identifies the top 500 most influential in the fashion world from designers and models through to photographers and bloggers.

Based in the UK, Blanks is also Style.com’s principal show reporter. He has written for the industry’s most significant titles, including Vogue, GQ, the Financial Times, Interview, Fantastic Man and Arena Homme Plus.

Walker, who celebrates 10 years of eyewear production this month, said: “It is really thrilling, it’s just an honour. Because [the Business of Fashion] is a really important voice in the industry. And to be one of only 112 designers, and on a list with people like Karl Lagerfeld, it’s a little surreal, actually.”