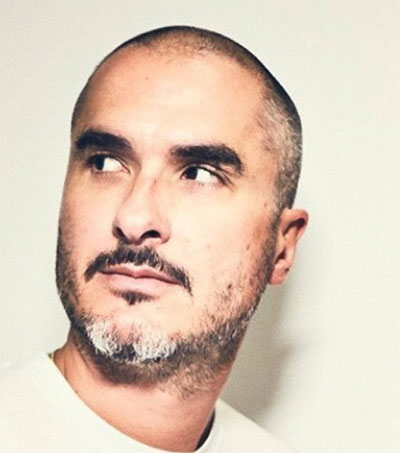 Apple’s super-DJ is the most powerful player in music – and the man who can bring Britney to London. New Zealander Zane Lowe tells the Evening Standard about working with Calvin Harris, Drake and Frank Ocean.

Immediately after Lowe’s interview in Los Angeles he has an audience with the world’s highest-paid DJ, Calvin Harris, and he’s spent the previous 48 hours flying to and from Tokyo to meet R&B superstar Frank Ocean.

“It’s funny with Calvin,” Lowe confides, in the easy manner of a man on intimate, first-name terms with every A-lister in the music world. “Because he’s in the press all the time people think he’s this open book. But he actually does very little talking.”

And what little talking he does, he does with Lowe, the BBC Radio 1 DJ turned creative director of Apple’s Beats 1 radio station.

It’s the same with Frank Ocean. The reclusive maestro of minimal R&B caused a culture-quake this summer when, out of nowhere and four years after the groundbreaking Channel Orange, he dropped his new album, Blonde. None of the world’s panting media were able to secure an interview. No one except Zane Lowe.

When Apple launched its streaming service last year to challenge the sector-dominating Spotify and the Jay-Z-co-owned Tidal, it summoned Lowe from London to oversee the accompanying global radio station and its line-up of DJs – including Pharrell Williams and Drake – and secure headline-grabbing world exclusive interviews. Tufnell Park’s loss has proved to be the tech giant’s gain.

Lowe is the cheerleader-in-chief for new music, an attribute that made him Apple’s go-to guy when it was preparing to reinforce its dominance over how the planet consumes music.

In the past few months, through Lowe, Apple’s subscriber-only radio station has unveiled new music from artists who are already part of the Beats 1 family (Pharrell, Drake) and those simply keen to take advantage of the company’s unparalleled global clout (Zayn Malik, Disclosure).