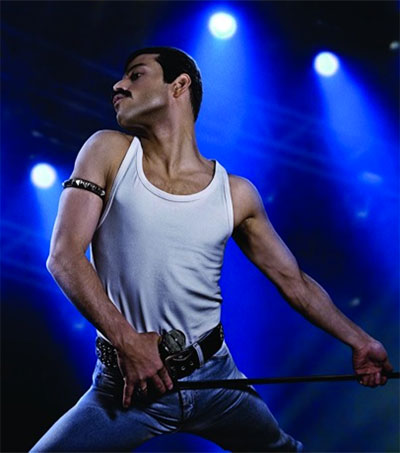 “The first footage of Bohemian Rhapsody will rock you,” according to Esquire magazine. Penned by New Zealand-born Anthony McCarten, the upcoming Queen biopic, starring Rami Malek as Freddie Mercury follows the formation of the band through their iconic performance at Live Aid in 1985, six years before Mercury’s death.

In an interview with Sunday Magazine earlier this year, McCarten, 57, said:

New Plymouth-born McCarten (Darkest Hour, The Theory of Everything) is an Academy Award nominee and BAFTA winner.