NZEDGE  >  News  >  Arts  >  Anthony McCarten on the Challenge of Churchill 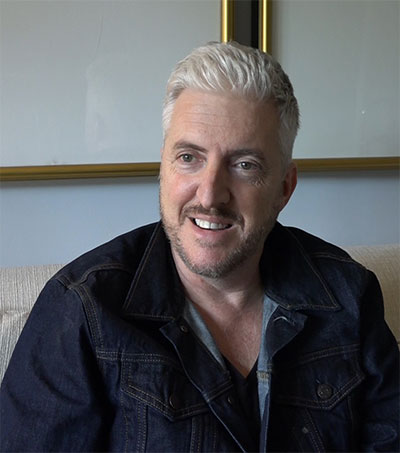 Anthony McCarten on the Challenge of Churchill

McCarten, 56, was understandably intimidated when he set out to tackle Winston Churchill, Britain’s great wartime leader. “He was a bit of a wordsmith, old Winston,” the filmmaker said. “So putting words in his mouth, putting funny lines in his mouth, putting aphorisms in his mouth is pretty daunting. I shelved it for a bit. I’m not sure I had the creative confidence.”

The germ of the idea came to him ten years ago and he wrote it several years later, at the behest of a friend, after completing The Theory Of Everything, the story of physicist Stephen Hawking that earned him two Oscar nods as writer and one of the producers. “I wanted to do a portrait in leadership and a study in the power of the word,” McCarten said. “Time would tell if I could enlist anyone else to be interested in the movie, but times change and the question of what are the qualities we should demand in our leaders is really prescient, but I didn’t predict it.”

Three years ago, encouraged by what he describes as a happy experience on The Theory Of Everything, McCarten took his idea to veteran UK producer Fellner, with whom he had produced the Hawking biopic.

McCarten’s portrait of Churchill hooked everybody who read it, not just for the prime minister’s stirring oratory that convinced British politicians to shun appeasement and fight Adolf Hitler until the bitter end. The story cast the leader in a new light.

“There were so many layers that have never been explored,” McCarten said. “Certainly in the depictions [of Churchill] he is this curmudgeon who walks around in a fog of cigar smoke and drinking scotch and soda; a man born in a bad mood. And that’s only a fraction of who this guy really is, based on what I was able to discover. His sense of humour and wit have never been portrayed in a big way. [Nor have] his romanticism and how tender he was with his wife – a life-long love affair.”