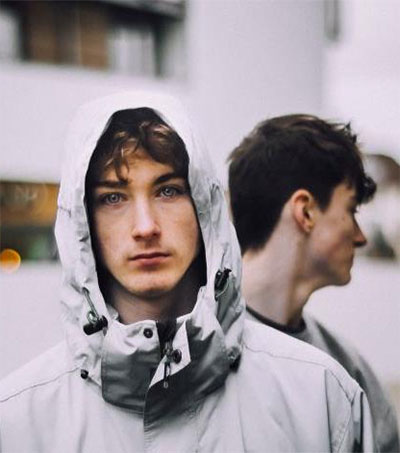 Brace Yourself for Peter Day’s Feature Off the Rails

“The fact that Day is in his early sixties may come as a surprise to viewers of Off the Rails, given its loose-limbed approach and its ease of engagement with young men in their late teens and early 20s, who still often behave like fifteen-year-olds.

“Off the Rails is thus at heart a humanistic, empathetic film which celebrates the feats and personal qualities of its participants but neither condones nor condemns their wilder exploits.”

Day, who lives in London, has made many European co-productions for ARTE, TV2 Denmark, YLE Finland, WDR Germany, and HBO amongst others.