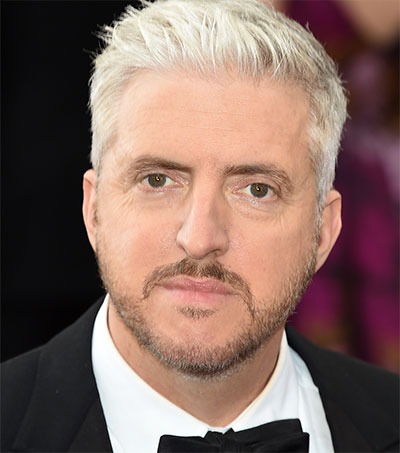 Initially a journalist, McCarten credits his time in the newsroom for learning how structure and narrative could engage a reader. “My personality demanded an escape from the privations of being a novelist, so I began to look for more social ways to tell stories,” he says, adding, “Of late, I seem to have found something of an obsession in what makes ordinary people able to achieve extraordinary things. I’m always looking for the aspect of famous iconic figures that humanises them – an interesting, perhaps new perspective.”

Researching Winston Churchill for the 2017 award-winning Darkest Hour was one of the most revealing for him. At one point, McCarten, 57, realised that three of the British prime minister’s greatest speeches were written within a month of each other. “I was amazed to find many of the discussions that were conducted in the Churchill war rooms online, thanks to the National British Archives. What was surprising to me was how seriously he considered doing a peace deal with Adolf Hitler. That is not something that is very well known. But we have the records of him stating that he was open to discussing one to get out of their mess,” he says.

His recently launched book, The Pope, is already being filmed as a Netflix Original, set to release in December, with plans to make the festival circuit before that. The screen adaptation features Anthony Hopkins as Pope Benedict XVI and Jonathan Pryce as Pope Francis. It was on a trip to Rome that McCarten learnt that for the first time in over 600 years, there were two living Popes. “I wondered why we had found ourselves in this situation. So I began the research into the abdication of Benedict, and became very interested in what motivated this most traditional man to do the most untraditional thing,” he says.

As for the future, he has his hands full. “There are films on George Washington and John Lennon and Yoko Ono. I’m also writing the feature film adaptation of the documentary, Three Identical Strangers. There’s plenty to keep me occupied.”