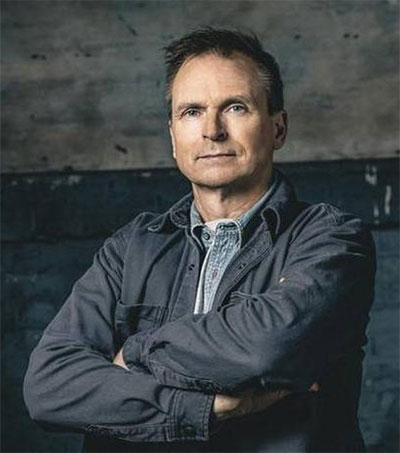 Over the last two decades, Phil Keoghan has mostly led a nomadic life, Praveen Sudevan writes for The Hindu. As the host of The Amazing Race, a reality adventure show with 15 Emmy awards, the New Zealander travels over 320,000km every year. Last year, however, was different. One of the longest-running reality shows had to be paused, and Keoghan came up with another competition show called Tough As Nails, now in its second series.

The show features contestants, many of them essential workers, tested for their toughness with a variety of tasks, Sudevan reports for the newspaper. He asks Keoghan what it was like filming during a pandemic.

“[It was] very difficult,” Keoghan explains, “because it was almost like making another production on top of making the show. Every single location that we went to had to have a Covid plan that was approved by the network. They have one plan about where everybody parks, where everybody has lunch, where the toilets are. We had over two dozen locations that needed approval.”

Keoghan, who was born in Lincoln, lives in Los Angeles.