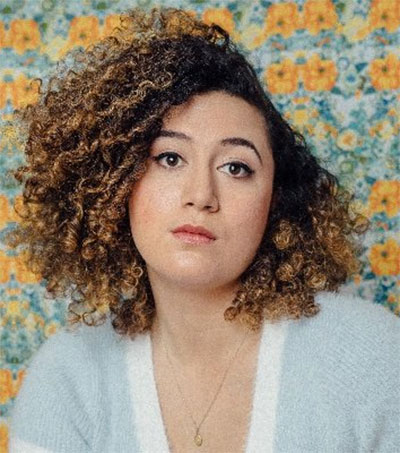 New Zealander Rose Matafeo, 29, is a staple on the UK stand-up circuit; you probably know her face from regular appearances on panel shows, or from her critically-acclaimed comedy special Horndog. But now, she’s set to make her way into the mainstream with Starstruck, BBC Three’s new rom-com, with a screwball spin. Chloe Laws interviews Matafeo for Glamour UK.

According to Stand Up Comedian Gender Ratio, just 11.8 per cent of stand-ups are women, and over 62 per cent of stand-up comedians are White. Given that, Laws asks what advice would Matafeo give to other young women wanting to get into comedy as a career?

“You have got to just go do stuff, get making stuff yourself. Comedy is quite hard and it takes like a decade to figure out what kind of comedian you are, so don’t quit.,” she says.

“Remember that there are so many sh*t comedians in the world, you just got to come on in – the waters fine – don’t be scared, you’ll be much funnier than you think.”