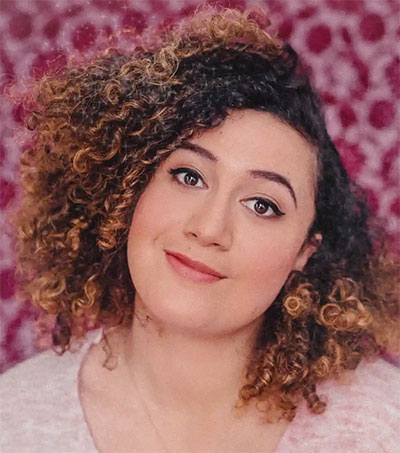 After winning a New Zealand international comedy festival award for stand-up in 2007, at the age of 15, Rose Matafeo has conquered just about everything she has ever attempted, Stuart Heritage writes for The Guardian.

She has written for Daily Show-esque satirical news programmes. She has presented entertainment shows. She co-created and starred in a sketch series, and has directed sitcoms. In 2018, her show Horndog – detailing, in part, how she was kicked off a Franz Ferdinand message board for being “too racy” – won an Edinburgh comedy award. And last year she was the lead in the film Baby Done, executive produced by Taika Waititi.

“I’m having a lie-down,” the 29-year-old tells Heritage over the phone from London. Series two of Starstruck is almost complete, marking the end of a two-year treadmill for her, and she is deliberately choosing to pause. “I’ve got no work plans for next year and it’s great,” she says. “I really want to watch about a hundred movies and possibly, I don’t know, just chill out.”