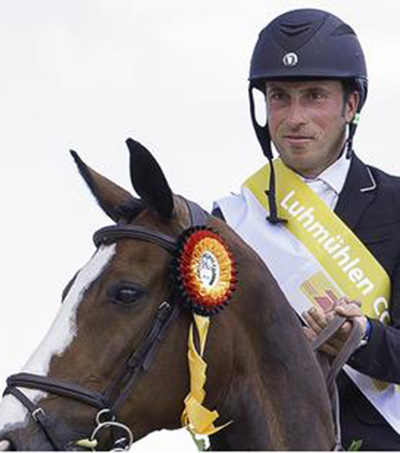 Price and his mount Wesko produced a clear showjumping round, and took the trophy when the Olympic champion Michael Jung of Germany faulted.

On the tragic death of Winter, Price said it had hit his fellow competitors hard.

“Of course we all find it terribly difficult to move on from yesterday’s tragic event and to feel real joy when we are still numb with sadness,” he said.

The result was an important victory for Price, with the New Zealand eventing team for the World Equestrian Games in France due to be named next month.