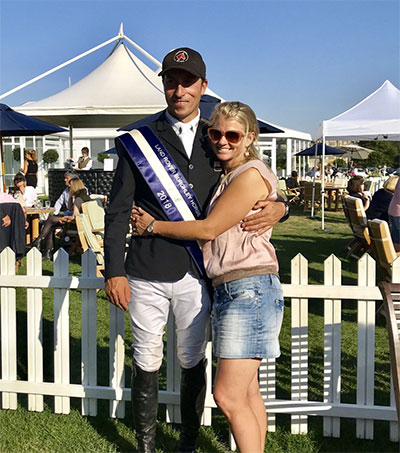 Price told the BBC: “Sky Boy deserves a good day – so often we nail two out of the three phases, so to finally pull them all together in a major competition is fantastic. This win means everything and I’m super proud of my horse.”