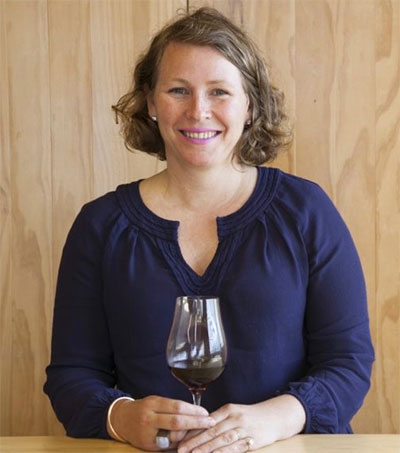 The “elephant in the room” of the New Zealand wine industry is the fact that its star grape, sauvignon blanc, “suffers from an image problem”, according to wine writer and consultant Emma… 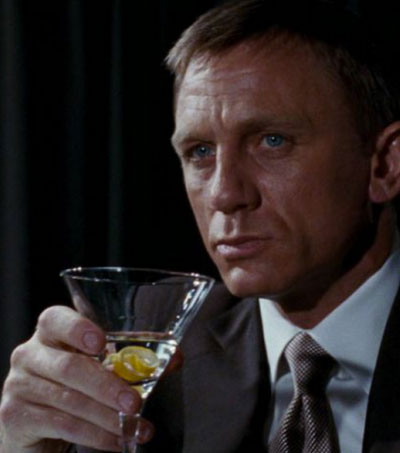 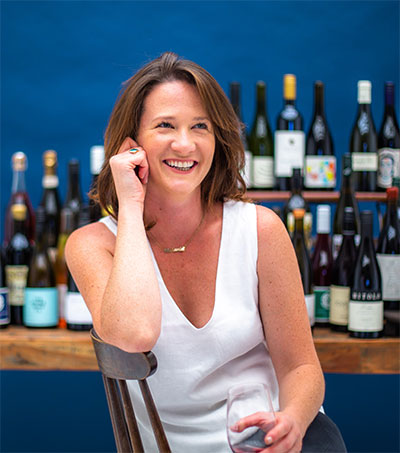 Melanie Brown Is Champion of Our Wine in London

If you are looking to have your eyes opened to the wonders of New Zealand wine, then Melanie Brown is the one to call. Since joining The Providores and Tapa Room in Marylebone, headed… 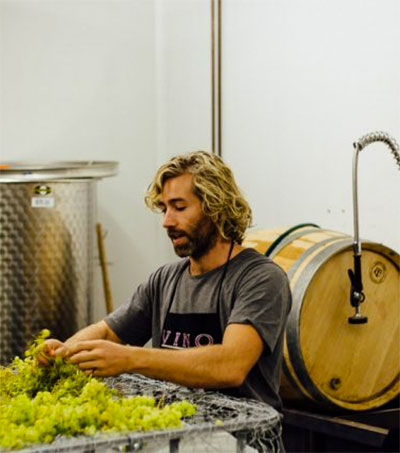 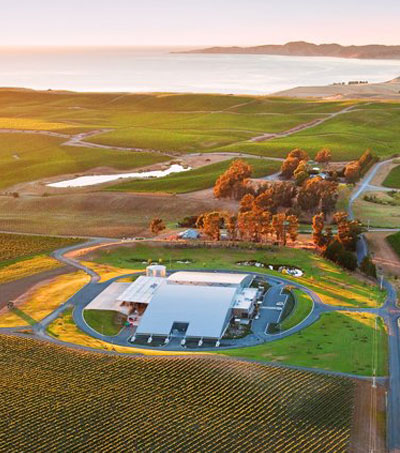 “The Yealands Wine Group has put up New Zealand’s largest solar panel installation at its vineyard in Marlborough as it reinforces its claim to be the most sustainable winery in the world,” as reported in… 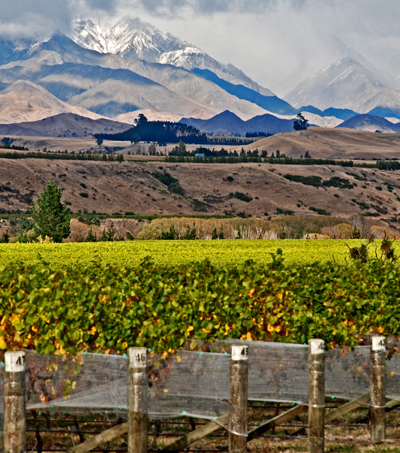 New Zealand wine exports have hit a record high as the USA becomes New Zealand’s largest export market for wine. “Underlying the growth is the very positive reputation of New Zealand wine amongst consumers and… 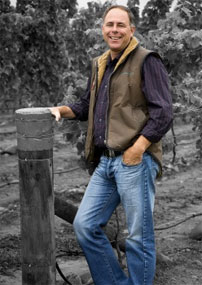 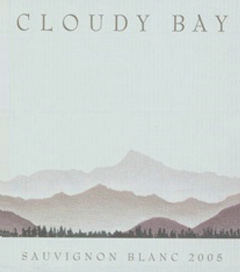