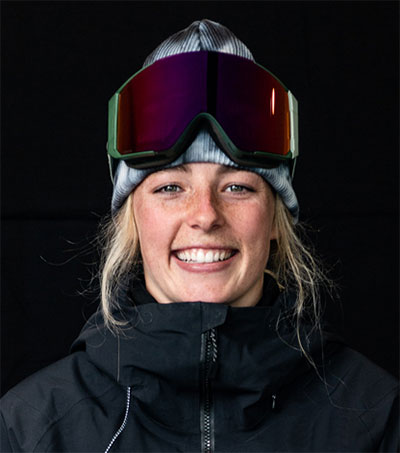 Cheers erupted in the stands after Sadowski-Synnott’s run and two other medallists piled on top of her to congratulate her.

“Could not be more proud right now,” the New Zealand Olympic and Commonwealth Games Teams quickly tweeted after Sadowski-Synnott’s win as she scored an impressive 92.88 on her final run.