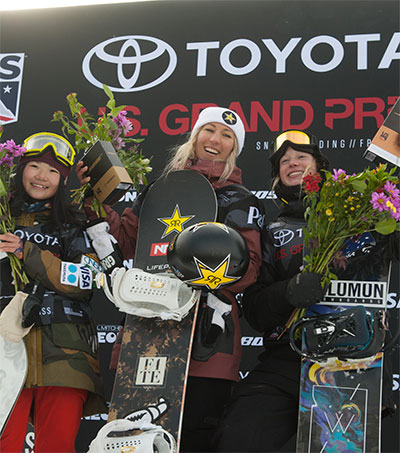 New Zealander Christy Prior (pictured centre) has won the women’s snowboard slopestyle competition at the US Grand Prix in Snowmass, Aspen, boosting her chances at making it to the 2018 Winter Olympics in Pyeongchang,… 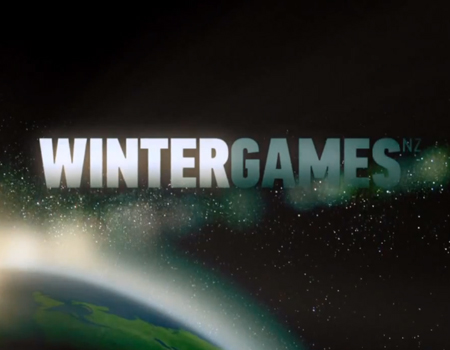 Watch the trailer for the snow sports competition of the year, the Winter Games NZ 2013. Set against the spectacular backdrop of New Zealand’s Southern Alps, the Games… 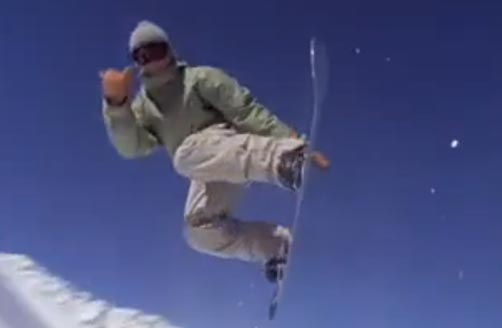 Take a look at this video of the DC New Zealand Snowboarding Tour.