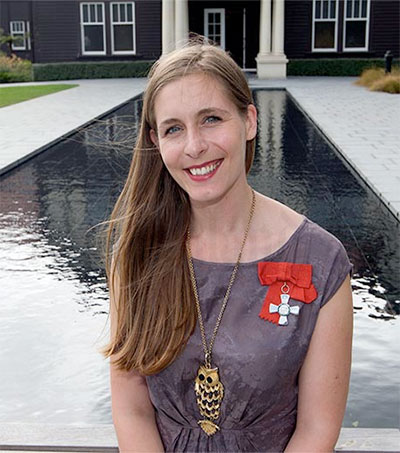 Author Eleanor Catton, who is a participant in The Hindu Lit Fest in January 2015, talks to the Hindu about why writing isn’t just about expression but about impression too.

Catton, who has set up The Horoeka Grant to fund writers to read, says that there is great emphasis on production in modern life.

“Often we put more emphasis on the result than on the process, Catton says. “Writing isn’t just about expression; it’s about impression, too – learning to understand your own impressions of the world, and then to develop them, craft them, challenge them, oppose them.

“The Horoeka Grant will fund a writer to read rather than to write, and then ask them to write a short piece about their reading – describing how their impressions changed, what they learned, what surprised them – which will be posted online so that others can benefit from their reading, too.”

The Horoeka Grant site will go live in January.

The Hindu Lit Fest is on in Chennai, India from 16-18 January.

Catton, 29, is the author of The Luminaries, which won the 2013 Man Booker Prize. She lives in Auckland.