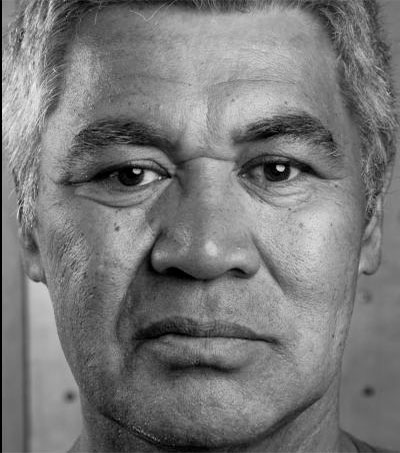 Over the next two years, Rawiri Paratene, actor and environmental activist (best known for his role in the Oscar-nominated film Whale Rider), will play Polonius, Claudius, and other roles in the Shakespeare’s Globe World Tour of Hamlet.

The play, which will be performed across seven continents and 37 countries, involves 16 actors with diverse backgrounds and languages bringing an exuberance of accents and interpretations to Shakespeare’s line

Paratene, who has been rehearsing at The Globe in London for the past seven weeks said: “What has made the rehearsal period intriguing and complex is that we have all had to rehearse different roles and combinations.”

Hamlet is a play in which there are many funerals. “In my culture it is important to lay people to rest, and if this is not done properly, or remains undone, there is foreboding. I talked about this during the rehearsals,” he explains.

Paratene acted in a Globe production of King Lear that toured the UK, Europe and the Caribbean last year.

He was born in Hokianga.