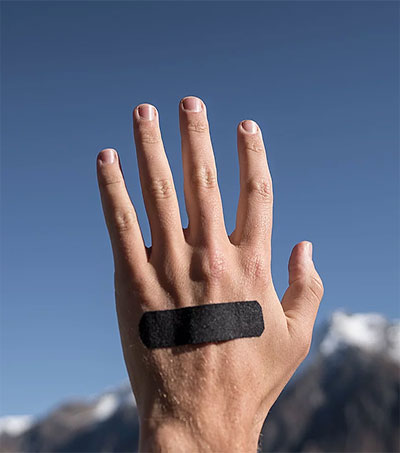 Early on in Lucas Smith’s researching, patenting and manufacturing of merino Wool+Aid bandages, Stuff’s Marta Steeman reports, a local lawyer told him there was no other product in the world like it. But the 21-year-old and his father wanted to check and spent an “eye watering amount” to pay a Texas lawyer to complete a global patent search, which confirmed that.

The Tekapo start-up, launched five years ago by the then 21-year-old mountain guide, has drawn $1.5 million in its first capital raising, valuing the company at about $7m.

It had been technically challenging to make a woollen bandage because manufacturers were much more used to using the merino wool for clothing rather than bandages, Steeman writes.

“We came close to blowing up millions of dollars-worth of bandage machines several times,” Smith said.