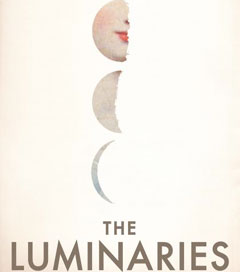 With a Talent Like Catton’s One Can Never Be Sure

New Zealand-raised author Eleanor Catton’s Man Booker nominated The Luminaries is reviewed by Lesley McDowell in The Scotsman this week. “[Does] Catton’s doorstopper of a novel read like a recall the Victorian works so adored by British audiences during that era? Or does it instead try to subvert them? Does Catton want to emphasise a tradition that existed but has been given little attention? Or try to establish a tradition where none really existed?” McDowell wonders.

“Some will see Catton’s quite extraordinary effort here simply as New Zealand’s answer to Wilkie Collins, with all its fake identities, stolen gold sneaked into the linings of dresses, opium dealers and murder.

“But if we consider Catton’s first novel, the more post-modern tale of a high-school sex scandal, experimental in form and daring in what it had to say about adolescent sexuality, perhaps we should be prepared to trust that there’s a great deal more to her novel than the aping of a past style and narrative.

“Catton writes with real sophistication and intelligence, [but some weak] characterization[s] [are] at odds with the rest of the novel, its intricate plotting and carefully wrought scenes. Can it be part of her subversion of the 19th-century narrative? I suspect not – but with a talent like Catton’s, one can never be too sure.” 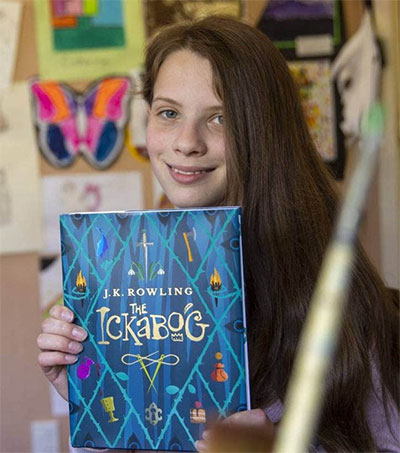 Southland Girls’ High School student Sophie Mills, 12, was one of four New Zealanders amongst 32 submissions worldwide to have an illustration included in JK Rowling’s latest book, The Ickabog. About…