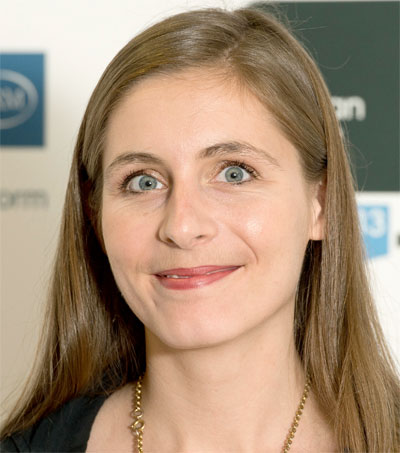 On a Whirlwind of Promotion in the UK

Author Eleanor Catton, who is currently on a book tour in the UK, tells the Scotsman that when she won the Man Booker prize last October with The Luminaries, fellow winner, Life of Pi author, Yann Martel advised her to take up every invitation that came her way.

“I haven’t done that. I’ve been saying no to various things and I’m starting to say no to even more as time goes on. I haven’t given up my part-time teaching job in Auckland, and that and travelling around promoting the book is taking up all my time,” the 28-year-old New Zealander says.

Catton is in Scotland this week, with events in Glasgow, Dundee and Edinburgh, all part of the whirlwind of promotion that winning one of literature’s most prestigious prizes entails.

“It’s so extraordinary. I’m so lucky to get all these opportunities to go to parts of the world I have never seen before,” she says. “I’m going to Brazil later this year, I’m really excited about that.”

Catton gives the impression that the recognition from the literary world and the prize it brought her are delightful, but The Luminaries was more of a test she had set for herself.

“In some ways it’s a very private kind of success, a fulfilment of what I needed it to fulfil in me.

“With the next book, and the one after, it’s about writing a book that’s good, and there’s nothing that can guarantee that that’s going to be true. I have to try and make it better than the last one.”