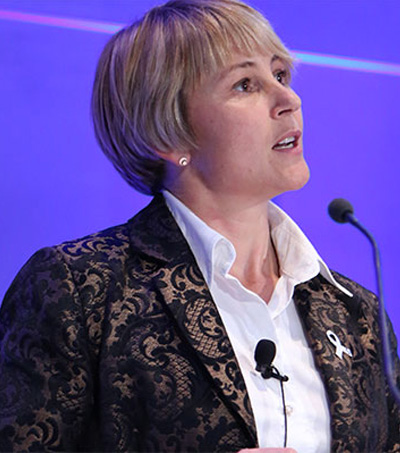 Rennie said: “Ms Robertson has a real focus on results and works very effectively with other government agencies, NGOs and the private sector”.

“Her experience will serve MfE well in its national, regional and community-based environmental work.”

In the past Robertson has overseen the Treasury to get the best value from the government’s commercial investments and operate effectively as an organisation.

She was seconded to the United Nations Development Programme in New York in 2010, where she led a strategic and structural review of the organisation.

Robertson currently is the deputy chief executive and chief operating officer at the Treasury. Her five year term as chief executive of the Ministry for the Environment starts on June 02 this year.