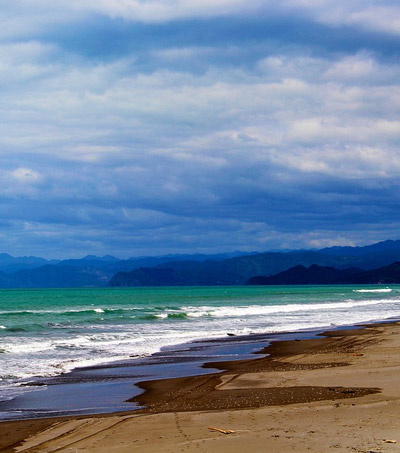 New Zealand has been ranked the eighth happiest country in the 2018 World Happiness Report released by the Sustainable Development Solutions Network for the United Nations. CNN reports. Finland took out the top spot in the ranking.

“The 10 happiest countries were also 10 of the top 11 spots in the rankings of immigrant happiness.”

“The most striking finding of the report is the remarkable consistency between the happiness of immigrants and the locally born,” said report co-editor John Helliwell, a professor emeritus of economics at the University of British Columbia in a news release.

“Although immigrants come from countries with very different levels of happiness, their reported life evaluations converge towards those of other residents in their new countries,” said Helliwell.

The Top Ten Happiest Countries are: