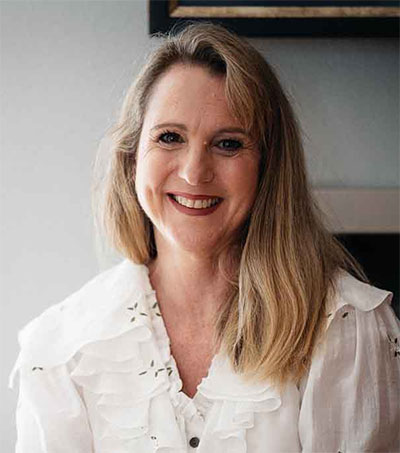 In a recent CNN Audio podcast from the series, Downside Up, New Zealander Charlotte Lockhart, founder of the non-profit 4 Day Week Global, joins Americans Anne Helen Petersen, author of Out of Office and Angela Garbes, author of Essential Labor, in speaking about “how even a small shift in the status quo could change our world completely”.

“A LinkedIn survey conducted this year found that 54 per cent of US workers chose a four day workweek as one of the top benefits they’d like offered by their employer,” Downside Up presenter Chris Cillizza says. “But employers have been reluctant to buy into a shorter week. Lockhart is trying to change that.”

“In 2018, before she started a non-profit, Lockhart was working at an estate planning firm in New Zealand. She started talking with her colleague, Andrew Barnes, about how they could spend less time at work.”

Lockhart says: “[Barnes] read some research that said that people were only productive broadly less than three hours a day. So he was academically interested in what got in the way of people being productive and so he decided to try that if we gave our people more time in their personal lives, would that mean that they got a lot of that personal life and distraction out of their day? And we found that that was the success, and that’s why we started doing this.”