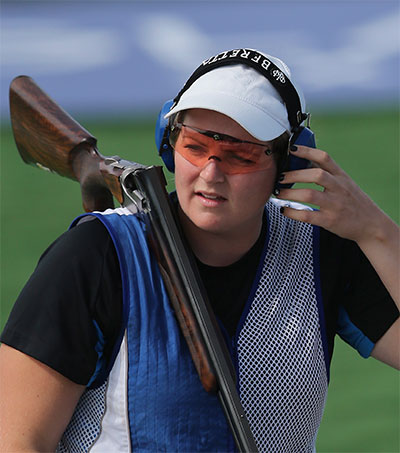 Timaru trap shooter Natalie Rooney, 28, has been ranked world No 1 by the International Shooting Sport Federation (ISSF), the first New Zealander, man or woman, to hold the top spot in any of the shooting disciplines.

Speaking from Cyprus, Rooney said she was delighted to have grabbed the top ranking.

“It’s pretty awesome. I’ve worked pretty hard to get there.”

Rooney admitted the points ranking system was quite complicated to understand but shooters did look every month it was updated.

“The No 1 spot is certainly sought after.”

She said her form had been excellent and she hoped to keep the momentum going in Cyprus, where she is preparing for the third and final round of the World Cup.

Rooney shot to national prominence when she struck silver at the Olympics, winning New Zealand’s first medal in Rio.