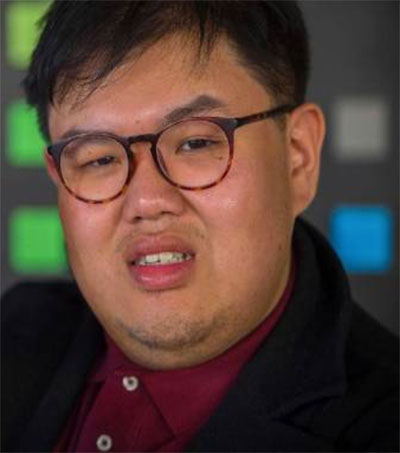 Timmy Chiew, 25, from Auckland has taken out the top spot at an international gaming tournament beating 10 of the world’s best Yu-Gi-Oh players, in a New Zealand first.

Chiew, who has been playing card games and video games since he was 12, mostly plays for leisure, but said he could make a living off it if he wanted to.

In Japan alone, he won a special collectors playing card that he sold for $19,000. It was the cherry on top, Chiew said.

He couldn’t count how many tournaments he’d won, but he said he usually came out on top about every third competition. But, without putting time in to practising, winning wouldn’t be realistic, he said.

There were times where Chiew spent four hours a day practising before tournaments, but that was nothing compared with some people who spent up to 12 hours training, he said.

Hobbyco director James White, who runs national Yu-Gi-Oh tournaments, said it was a long road getting to an internationally competitive level.

“From a strategy point of view you have to use a lot of brain power. It really takes a lot of thought to out think your opponent,” he said.

The game had similar traits to chess, but with thousands more playing cards to deal with, White said.