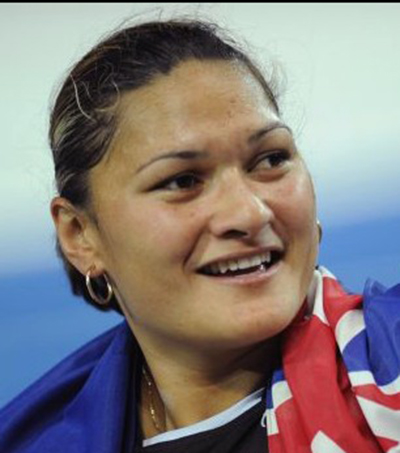 Shot put champion Valerie Adams took gold in Delhi with a winning throw of 2.47m and her coach Didier Poppe predicts Adams is capable of yet another metre. She destroyed a decidedly average field and effectively won gold with her first throw. It broke her own Games record (19.66m) set four years ago in Melbourne. She eclipsed the 2m mark on all six throws. An emotional Adams, with the national flag draped around her shoulders, said: “Job done — that’s what we wanted to do, come in and rip it up, do well and throw big.” In other Commonwealth news the Silver Ferns beat rivals Australia to win gold with a score of 66-64. Locked at 47-all at fulltime, the gold medal playoff had to be decided in a nail-biting extra time finish. Finally after 22 gruelling extra minutes New Zealand proved stronger, defending their Commonwealth crown.