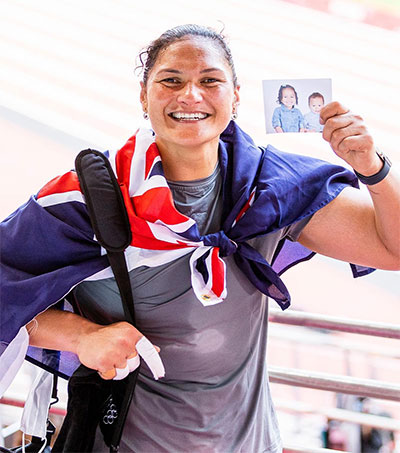 One of 18 children of a Tonga-born mother and England-born father, Adams is a sister of Memphis Grizzlies basketball star Steven Adams. A sister, Lisa Adams, was a shot put gold medallist at the Tokyo Paralympics last year.

“After winning my bronze medal in Tokyo, I contemplated whether to embark on another campaign. My heart, mind and body simply answered the question for me so it’s time to call it a day,” Adams said.