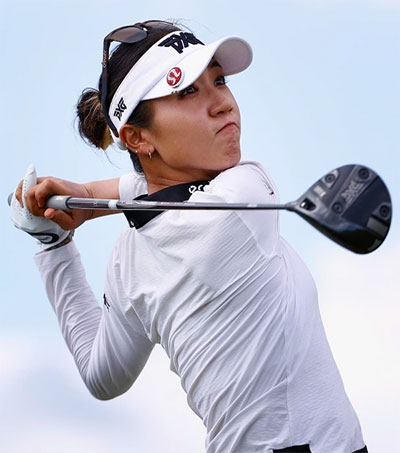 It brought back vivid memories of the teenager from New Zealand who became the youngest golfer – female or male –  to rise to No 1 the world in 2015. She is the LPGA’s youngest-ever winner, major winner, Rookie and Player of the Year.

“When it doesn’t happen you do doubt,” Ko said. “If I said I didn’t doubt myself at all it would be a lie. I wondered if I’d ever be back in the winners’ circle.”

In the 2019 New Year Honours, she was appointed a Member of the New Zealand Order of Merit for services to golf.