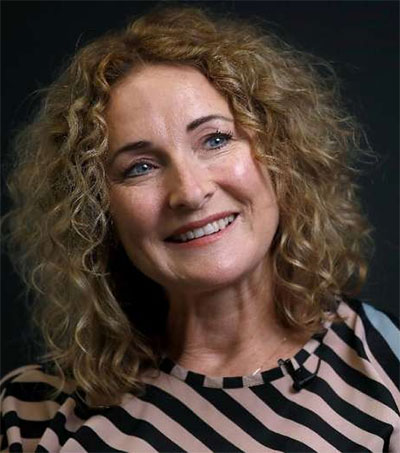 Stuff’s decision to quit Facebook did not come out of the blue. In 2019, after the horrific mass shooting at mosques in Christchurch was livestreamed on Facebook, the company, headed by Sinead Boucher, began to reconsider its relationship with the social network and stopped spending money to advertise there. NPR looks at the positive outcome of that resolve.

In July 2020, Stuff launched a new experiment: its website, newspapers and magazine stopped posting anything at all on Facebook and its subsidiary Instagram, Shannon Bond reports for the US radio station.

Boucher said the company was increasingly questioning whether being on the social network was “compatible” with its new focus on trust. While Stuff’s social media traffic did drop, overall traffic went up.

“Hearing anecdotally from journalists, they feel that it has really contributed to people trusting us more, thinking about us as an organisation with a clear set of values,” she said.

The Facebook pause was supposed to last a few weeks. It’s now been more than eight months – and Boucher says she has no plans to return to Facebook.