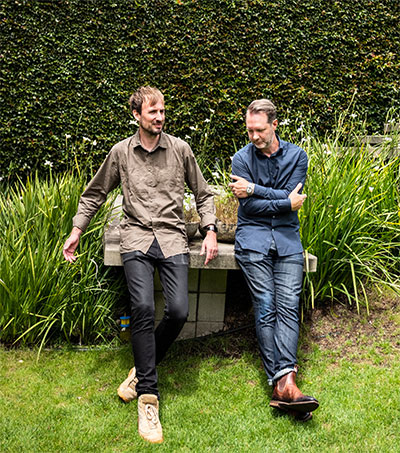 Early last decade, Matthew Buchanan (pictured right) and Karl von Randow, web designers based in Auckland, were seeking a passion project, Calum Marsh writes for The New York Times. Their business, a boutique web design studio called Cactuslab, developed apps and websites for various clients, but they wanted a project of their own that their team could plug away at when there wasn’t much else to do. Buchanan had an idea for a social media site about movies.

The result was an app and social media network called Letterboxd, which its website describes, aptly, as “Goodreads for film.”

In 2020, the site’s growth has been explosive, Marsh writes. Letterboxd has seen its user base nearly double since the beginning of the pandemic: They now have more than 3 million member accounts, according to the company, up from 1.7 million at this time last year.

The pandemic has ravaged the movie industry, as theatres have remained mostly shuttered and high-profile would-be blockbusters like Tenet have drastically underperformed. But for Letterboxd, all that time at home has been a boon.