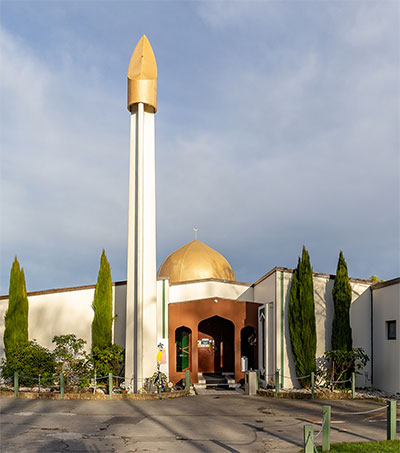 The United States “will join the Christchurch Call to Action” to stamp out violent extremism online, the White House has said, two years after the Trump administration declined to do so.

The Biden administration spokeswoman Jen Psaki said Washington will join the international bid in “a global pledge by member governments and technology partners to work together to address terrorist and violent extremist content online”.

The initiative is named after the South Island city where a far-right gunman massacred 51 people at two mosques in 2019 while broadcasting his rampage live on Facebook.

“The United States applauds language in the Christchurch Call emphasising the importance of respecting human rights and the rule of law, including the protection of freedom of expression,” Psaki’s statement said.

“In joining the Christchurch Call, the United States will not take steps that would violate the freedoms of speech and association protected by the first amendment to the US constitution, nor violate reasonable expectations of privacy.”

Original article by Agence France-Presse, The Guardian, May 8, 2021.