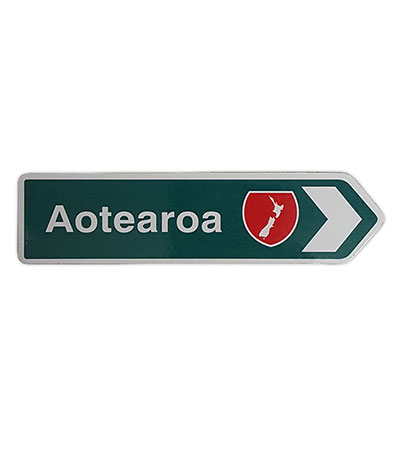 As the people of New Zealand confront their nation’s troubled past with colonisation and denying rights to Māori, a name change is being considered as a part of its own reckoning, NPR correspondents report.

A petition that aims to change the Dutch anglicised name of New Zealand to its indigenous Māori designation of Aotearoa has collected more than 70,000 signatures, prompting a parliamentary committee to consider the idea.

New Zealand member of parliament Debbie Ngarewa-Packer, co-leader of Te Pāti Māori, tells NPR about the significance of this potential name change, the journey to indigenous cultural reclamation, and their hopes for the movement’s success.

“This isn’t about taking anything from anyone,” Ngarewa-Packer says. “It’s actually about lifting trauma and bringing to life a culture that can enrich everyone’s life in Aotearoa.”