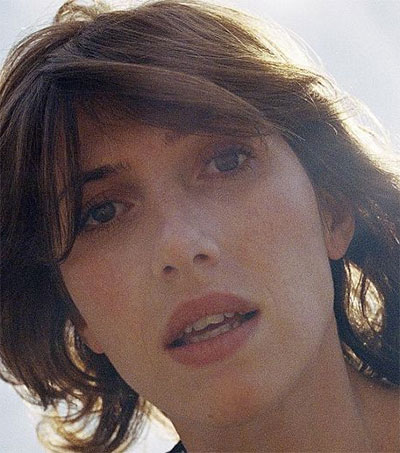 “Any attempt to pin down Harding is a foolhardy venture, especially when the songstress is not predisposed to self-explanation,” Chai writes for the publication.

“Probed about the video for her recent single ‘The Barrel’ – in which she moves oddly, dressed in a white ruff and topped with a tall, domed hat, and revealing a macabre blue mask at one point – she simply said, in a [February 2019] NPR interview: ‘I feel we’re expected to be able to explain ourselves after we’ve worked the space and have purpose, you know, in a little bag that you carry around everywhere. But I don’t necessarily have that in me.’

“So, more power to her listeners then. A scan of the YouTube comments for the clip reveals opinions as colourful as ‘a sleep paralysis demon’, ‘high-fashion pilgrim realness’ and ‘it’s like an alien entity has finally found a host and is trying to dance like a human’. One viewer, somewhat cynical, suspects: ‘She is taking the piss out of something, I just don’t know what.’

“Such interpretations are legitimate as far as her third album, Designer, is concerned. Whereas her breakthrough, 2017’s Party, was made in a place of ‘heaviness’, Designer, also produced by John Parish, is full of light – but the light does not mean everything is hunky-dory.”

Harding, 29, is signed to British independent label, 4AD. She is currently on a UK and European tour until the end of the year, next performing in London at the EartH (Hackney Arts Centre) on 22 May and then the Trinity Centre in Bristol the following evening.