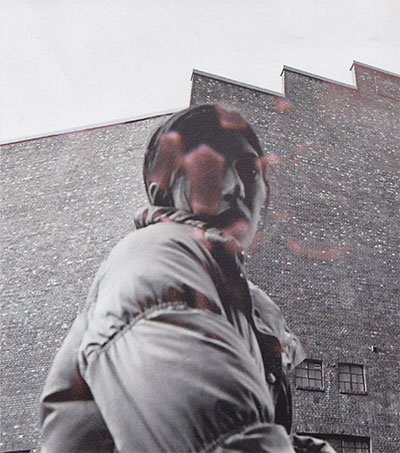 “On her fourth album, Warm Chris, the New Zealand singer and songwriter [Aldous Harding] delivers unpredictable but enchanting vocals and enigmatic lyrics that revel in simplicity,” Lindsay Zoladz writes in a music review for The New York Times.

“Harding is generally reluctant to explain what her songs are ‘about’ and gravitates toward prismatic and evocative lyrics that welcome multiple interpretations,” Zoladz writes.

“At its core, like David Byrne in his big suit or David Bowie playing harlequin, Harding’s is a grounded eccentricity, rooted in the traditions of avant-garde theatre and folk music while still retaining a welcoming sense of play. As with all of Harding’s best work, Warm Chris is an offbeat, infectious and ultimately liberating invitation to stop making sense.”