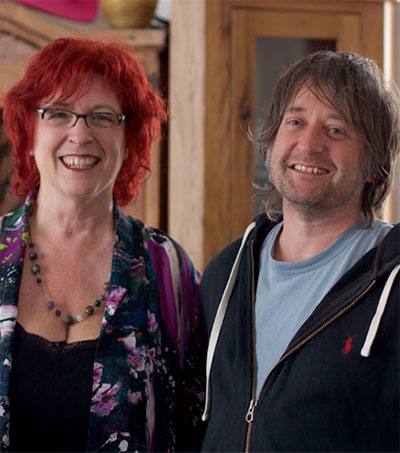 From Scotland with Love Narrates a Country’s Heritage

Compiled from hundreds of hours of archive material, director Virginia Heath’s From Scotland With Love narrates Scottish history and heritage through the lives of everyday people, to a soundtrack by native Kenny Anderson (aka King Creosote, pictured).

Speaking to the Skinny a fortnight after the film’s unveiling at Glasgow’s Old Fruitmarket, Heath discusses the project’s conception. “I really wanted to tell history from below, to look at ordinary people’s lives,” she says, before cataloguing ambitious themes: “love, loss, work, play, resistance, migration, war and death.”

A New Zealander by birth, Heath is keen that her film not be seen as parochial. “I think there’s lots of interest, particularly in countries with a Scottish diaspora, so there’s potential for touring,” she states. “I’ve always hoped it would have an international perspective, because I do think that it has very universal themes.”

Helping to thread it all together is the unmistakeable voice of King Creosote whose soundtrack provides the film’s rhythm, heart – and its characters.