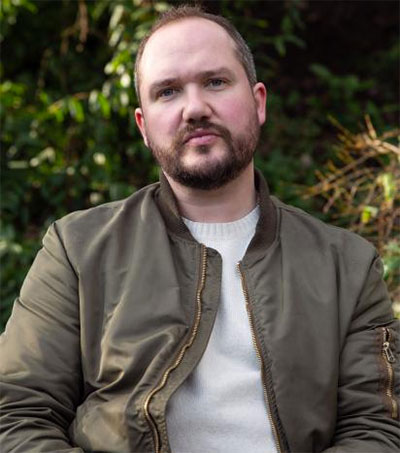 A thoroughly absorbing though deeply upsetting drama, County Lines is a remarkable debut feature from New Zealand-born writer-director Henry Blake. Inspired by his own experiences as a youth worker in East London, Blake hopes the film will change perception of the kinds of young people he works with, who often find themselves exploited into a life of crime. Josh Slater-Williams from Scottish magazine, The Skinny interviewed Blake earlier this year at the Glasgow Film Festival.

Blake, who still works as a youth worker, told the publication he has seen a lot of violence.

“I wanted to try and get as close as I can to what I’ve seen and create an uncomfortable distance to it, not just go handheld on everything and then whip up to a blood-splattered wall. It was more about how when the violence occurs; you should feel like you can put your hand into the frame but you’re just out of reach to help. It was all about judging distance,” he says.