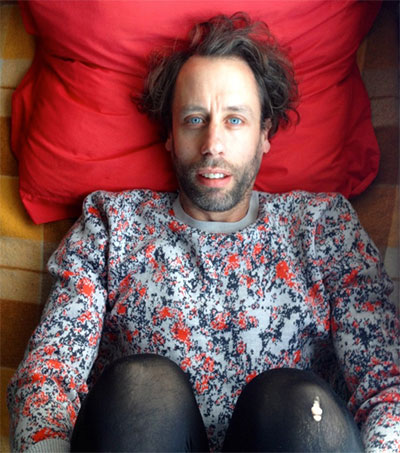 “Not nearly as introspective as the eponymous album title would have you believe, Bevan Smith’s latest project as Introverted Dancefloor is restrained, yes, but far from bashful,” UK arts magazine the Skinny reports in a recent review.

“The experimental New Zealander’s dipped in and out of multiple genres during his label-spanning career thus far, but his interest in thoughtful, deft use of synthesizer is showcased here with steely-eyed precision.

“Introverted Dancefloor is built on 14 fragmented tracks; some are fleeting, picking apart ideas elaborated upon elsewhere on the record, and others, like the fidgeting Dark Cloud Scene, take just as long as they need to properly, luxuriously unfurl.

“Introverted Dancefloor is constructed with subtlety, but unlike closer Shy Away might suggest, the record doesn’t hold back from a well-timed, extroverted climax.”

From Wellington, Smith has released music under names like Signer and Aspen, and has also played in the Ruby Suns and Skallander.