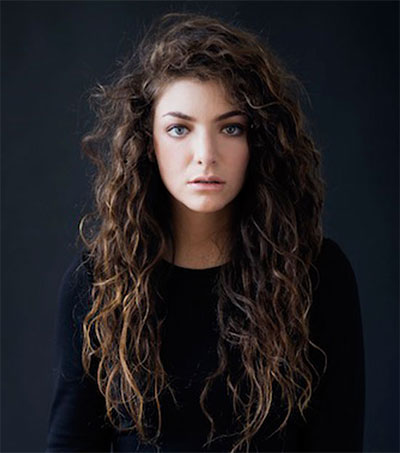 According to NPR, the songs are by artists whose major musical contributions came on or after 1 January 2000, and have shifted attitudes, defied categories and pushed sound in new directions since then.

In at No 6, below Alabama Shakes, with “Hold On” and preceding Sharon Jones & The Dap-Kings, “100 Days, 100 Nights”, Lorde’s song dismissed “materialist luxe and bloody drama”.

“Lorde’s debut single was interpreted by some as a closed-minded critique of hip-hop. Really, it’s more like a love letter to the form,” Laura Snapes writes for NPR.

“‘Royals’ is a classic origin story detailing its 16-year-old writer’s scrappy social scene that reveals her to be no less impervious to beauty and power than her assumed targets. She uses her low-slung suburban gospel to transform a defiantly simple beat – a huge flex amid 2012’s maximalist pop scaffolding – and betrays her fascination with opulence with vocal harmonies that glitter like sunbeams glinting off a twirling diamond. Never mind riches: Her rags-to-rule declaration felt like the first anthem for her messianically purposeful Gen Z. While ‘Royals’ topped charts globally, it ultimately didn’t turn Lorde into a commercial pop behemoth but rather set her up for precisely the ‘different kind of buzz’ she sang about: namely the intimate, aesthete’s favourite, Melodrama.”