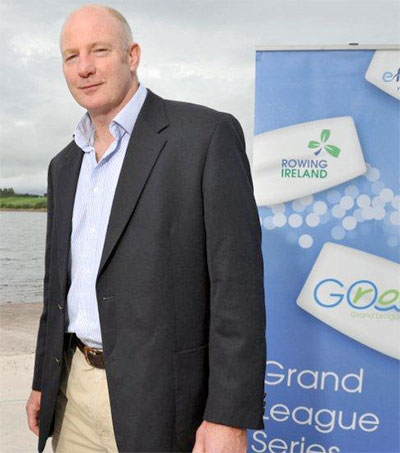 New Zealander Hamish Adams has been living in Ireland for the past 15 years. Formerly player services manager with Irish Rugby Union Players’ Association (IRUPA), Adams is now the chief executive of Rowing Ireland.

Ahead of the European Rowing Championship in Poland, to which Rowing Ireland has sent a 14-person team, Adams talks with the Irish Examiner.

Adams tells the newspaper that the Irish team has a balance of youth and experience.

“We have a lot of performance indicators like boat speed and rankings and placings and that’s what we will be looking for from everyone,” he says.

The Examiner asks Adams if the Irish team are catching up to New Zealand.

“There has been massive change in my time here. I was involved with the Hurricanes academy with the New Zealand Rugby Football Union before I came over and as soon as an athlete came off the pitch there was a nutritionist giving drink A to one guy trying to put on weight and drink B to another guy trying to lose it. Just that detail around nutrition, training, preparation was much more advanced. When I left professional rugby three years ago we were already seeing that attention to detail here in Ireland in rugby. We have seen advances in the attention to strength and conditioning, the technical and tactical side and lifestyle. It is all being catered for so it has come a long way in that time.”