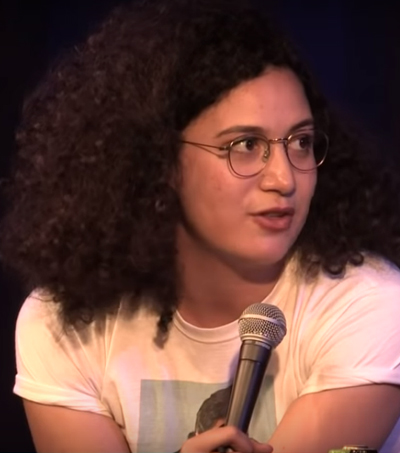 Rose Matafeo is to star in BBC Three sitcom Star Struck, which follows a twentysomething woman living in London as she tries to work out life and love. Jay Richardson reports for Chortle.

The comedy is directed by Karen Maine, “who told the WWD website that Edinburgh Comedy Award winner Matafeo is ‘amazing. Everyone’s going to know who she is in a few months’.”

“Matafeo is currently shooting her first starring role in a film, Baby Done, in her native New Zealand. In it, she plays a pregnant tree surgeon trying to achieve a list of dreams before she becomes a mother.”