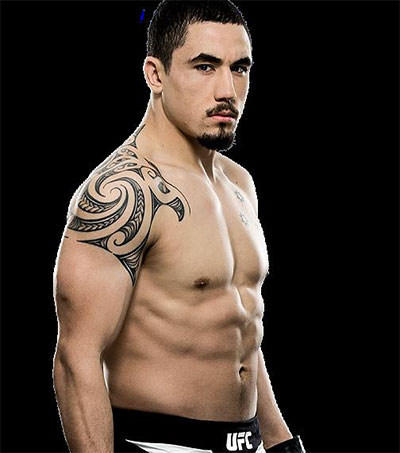 “[I am] stoked to be winning the International Fighter of the Year award,” Whittaker said in a video posted to his Twitter account.

Whittaker defeated Yoel Romero by unanimous decision at UFC 213 in July 2017 to be named interim middleweight champion, before being promoted to undisputed champion in December 2017 after Georges St-Pierre vacated the title.

He then defeated Romero by split decision at UFC 225 in a non-title bout after Romero failed to make weight.

Whittaker’s bout with Romero was recognised as a finalist in the Fight of the Year category, eventually won by Eddie Alvarez vs. Justin Gaethje at UFC 218.

Whittaker was also named as a finalist in the Fighter of Year category, an honour awarded to Max Holloway.