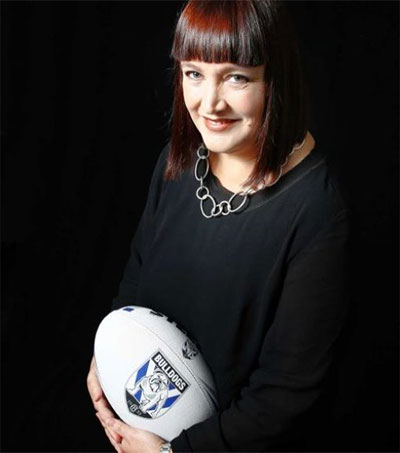 Former Netball New Zealand and Canterbury-Bankstown Bulldogs National Rugby League chief executive Raelene Castle is excited by the challenge of turning around rugby’s fortunes in Australia, but doesn’t believe her appointment as Rugby Australia chief executive is a ground-breaking moment for women in sports administration.

Castle is said to have been appointed ahead of former Wallabies captain Phil Kearns in a two-horse race that pitted the latter’s inherent knowledge of the code and old-school connections against a move to the future and Castle’s connection to sport’s modern-day commercial realities.

In the end, the national body opted for the New Zealander’s history of sports administration in what many will view as an historic moment for Australian sport. Not that Castle sees it that way, even though she is both the first women to claim such a position of power in any of Australia’s four football codes and the first female CEO in any of the major national unions in world rugby.

“The reality is sport has gender equity in it,” Castle said. “There’s people from both [sexes] really delivering at grassroots level, so I don’t think it’s an enormous step to have a female chief executive.

Castle said that her time at the Bulldogs had “really helped me understand the Australian sporting landscape”.

“It’s a unique landscape, so having had four years here – the cultural challenges, the opportunities, where the media fit into that landscape – and also the opportunity, having always watched everything across rugby no matter where it was happening here, having an understanding of that, has been really helpful.”

Castle will begin the role from January after she “takes a break” and wraps up a review of New Zealand Rugby League. Less than two months later, she will get her first taste of the professional game as Rugby Australia chief when the revised 15-team Super Rugby competition kicks off in late February.